Christos Katsaros is Professor and Chair at the Department of Orthodontics and Dentofacial Orthopedics, University of Bern, Switzerland since 2008.

He obtained his dental degree from the University of Thessaloniki, Greece, and received his 4-year orthodontic training under Professor Rolf Berg at the University of Saarland, Germany, where he also completed his doctoral thesis (“Dr. med. dent.”) and his “Habilitation”. Professor Katsaros worked also as a researcher at the Göteborg University, Sweden, where he completed a Ph.D. (“Odont. Dr. /Ph.D.”). From 2000 to 2002 he served as an Associate Professor and from 2002 to 2008 as a Professor of Orthodontics at the Department of Orthodontics and Oral Biology, Radboud University Nijmegen Medical Centre, Nijmegen, The Netherlands.

Professor Katsaros is author or co-author of over 200 publications and has given many lectures internationally. His current research interests include the elucidation of the molecular mechanisms that control face development and wound healing in CLP as well as the prevention and therapy of gingival recession in orthodontic patients. In 2022 he was awarded the Sheldon Friel Memorial Lecture from the European Orthodontic Society (EOS). Professor Katsaros serves as Associate Editor for the American Journal of Orthodontics and Dentofacial Orthopedics since 2015 and he is editorial board member or reviewer for several international scientific journals. He is Past President of the EOS and an Active Member of the Angle Society of Europe. 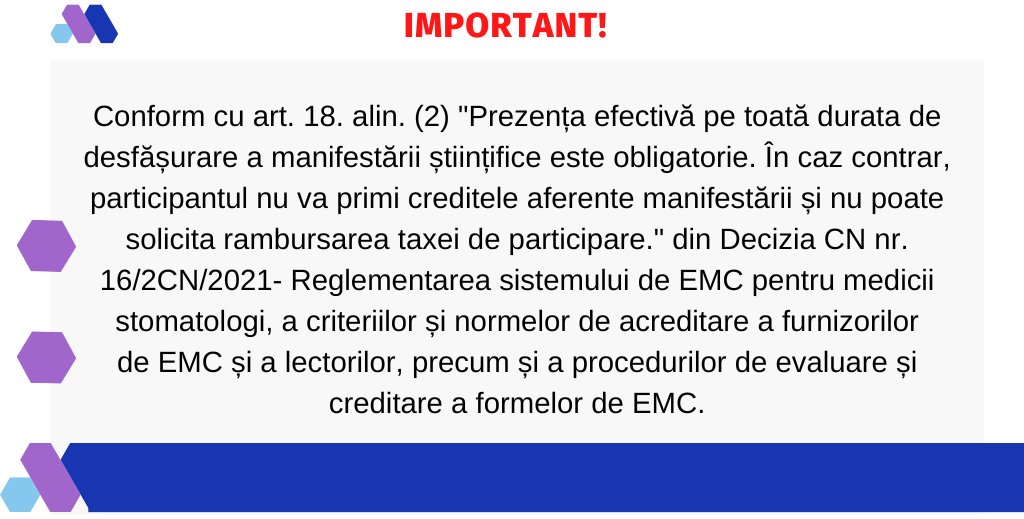